What Makes a Vessel Seaworthy? 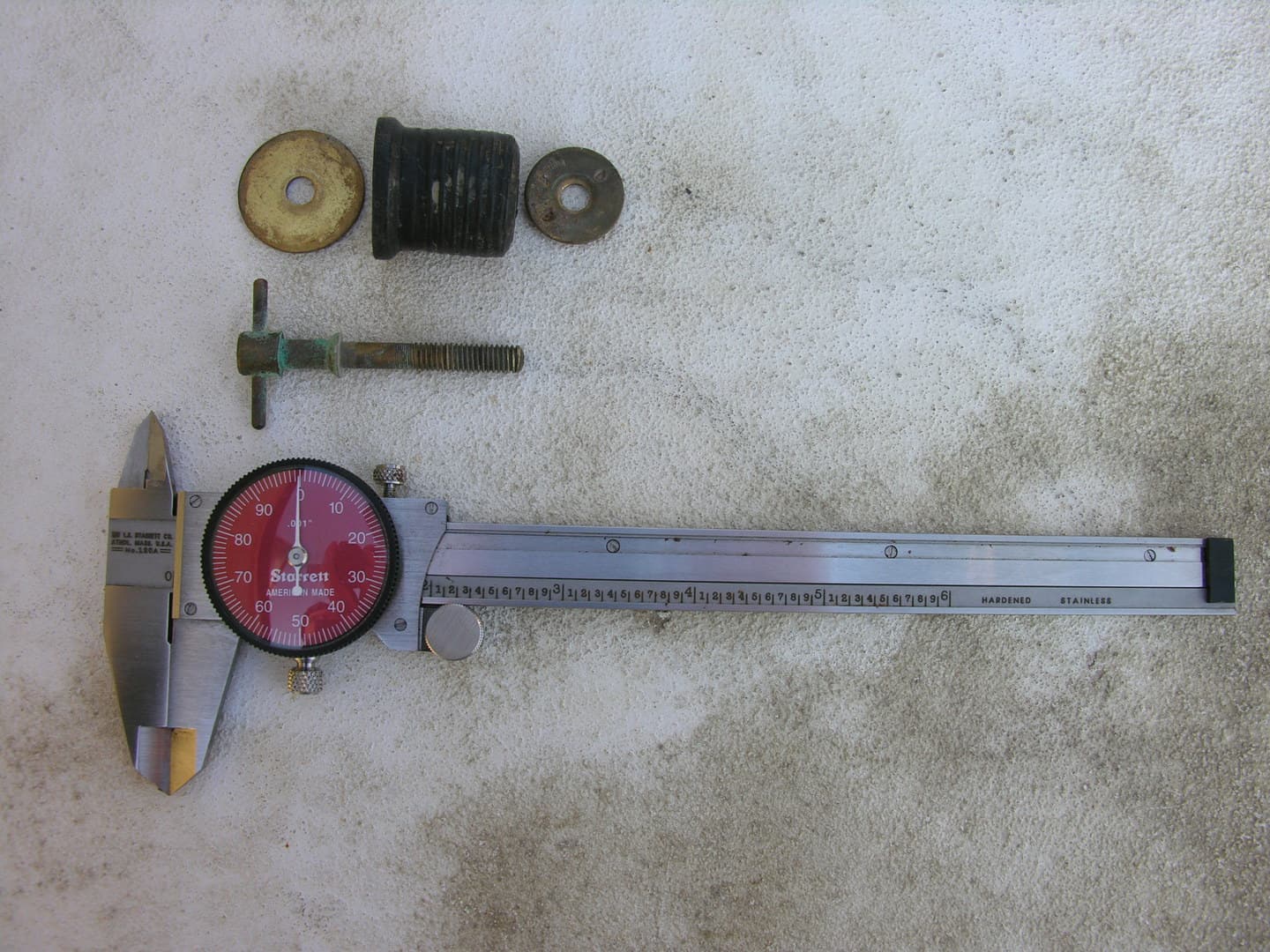 Good morning to Captain and crew alike, and welcome to the Admiralty Docket. Today we address the maritime 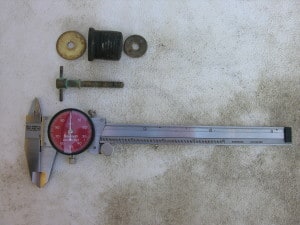 concept of seaworthiness.
Though most people have some intuitive sense of what a seaworthy vessel is, the word is a legal term of art in the admiralty field. Generally, aseaworthy vessel is staunch, tight, well equipped, and in all respects reasonably fit for her intended use. It is not required that she be fitted with the best available equipment or perfect machinery or the most qualified master and crew. But it is required that she be fitted with machinery, equipment, and crew reasonably suitable for the intended service of the vessel.

An important but often overlooked component on smaller vessels is the drain hole plug. Components as small as old and worn drain plugs have the potential to render a vessel unseaworthy and have caused many vessels to sink when they are otherwise fit for their intended service.

In the admiralty law, seaworthiness is a concept which changes to reflect the technical requirements of different vessels as well as the practicalities of different trades. A bilge pump suitable for a daysailer will be inadequate to service an offshore oil supply vessel and an anchor from the SEALAND INDEPENDENCE would be inappropriate for the CHARLES TOWNE PRINCESS. Many small craft would be unseaworthy if considered for the transatlantic trade, but would be found quite seaworthy for day tours of Charleston Harbor.
The general maritime law recognizes a cause of action in favor of a seaman and against the vessel and its owners if an unseaworthy condition causes the seaman to suffer an injury.

The admiralty courts have found unseaworthiness when injury or damage is caused by a drunken sailor, lack of proper fire fighting equipment allows a fire to get out of hand, defective safety training for the crew leads to needless death, poor housekeeping on deck caused amputation of legs, broken machinery resulted in sinking, unsecured dunnage crushes a man, an unboxed compass causes a ship to run onto rocks, dim running lights cause a collision, dirty filters cause failure of ship engine on river bend, and lack of an ice cream scoop in the galley leads to gruesome injury when a cook uses a butcher knife to serve ice cream.Conversely, many vessel owners find that, after their vessel sinks or suffers some other disaster at sea, their marine insurers raise the issue of unseaworthiness of the insured vessel as a basis for denial of the vessel owner’s claim under the marine insurance policy as most policies exclude damage attributable to a vessel’s unseaworthy condition.

More next week on The Admiralty Docket. 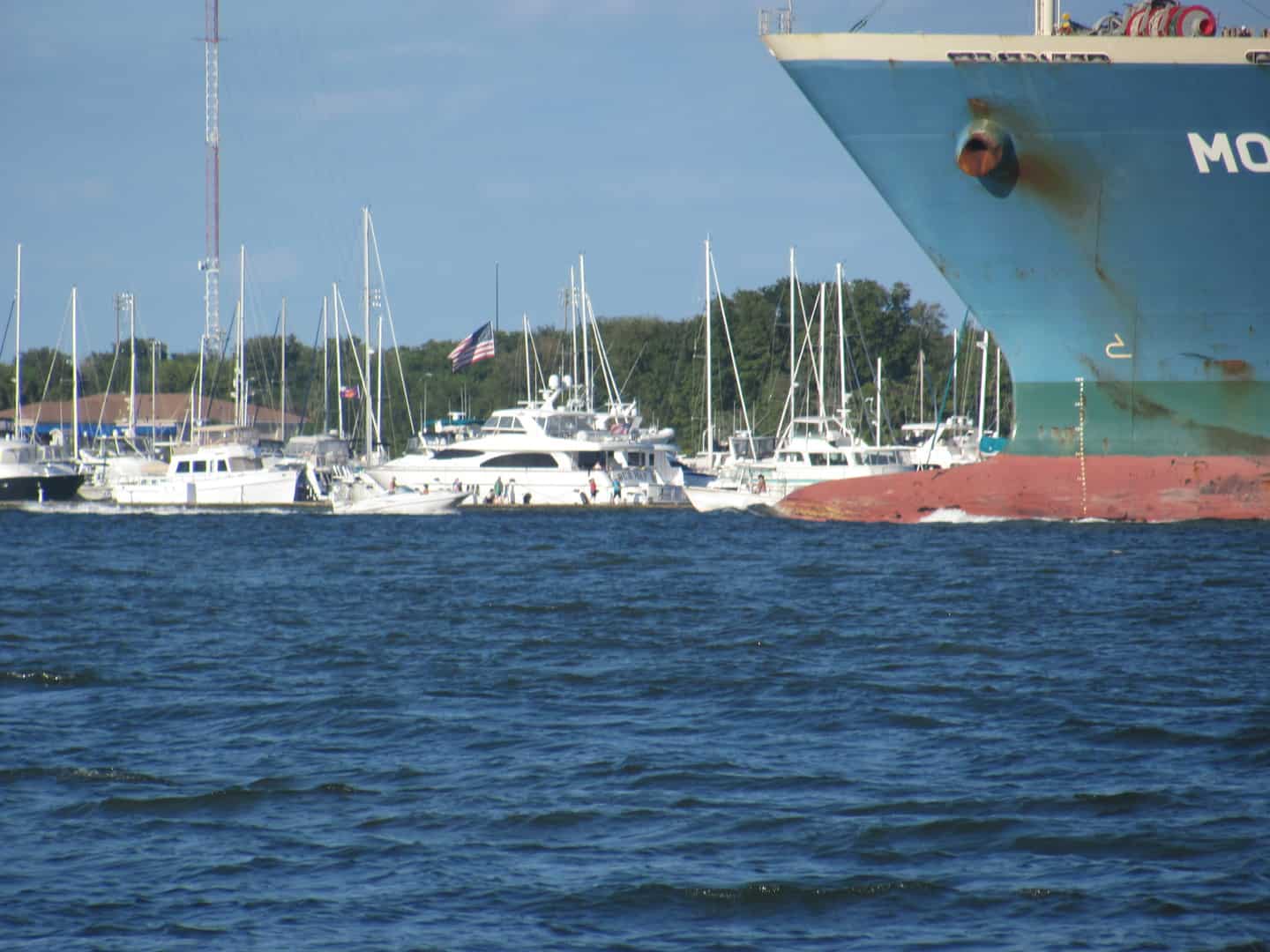