READ THIS IF YOU ARE BUYING A VESSEL BUILT OUTSIDE THE UNITED STATES!! 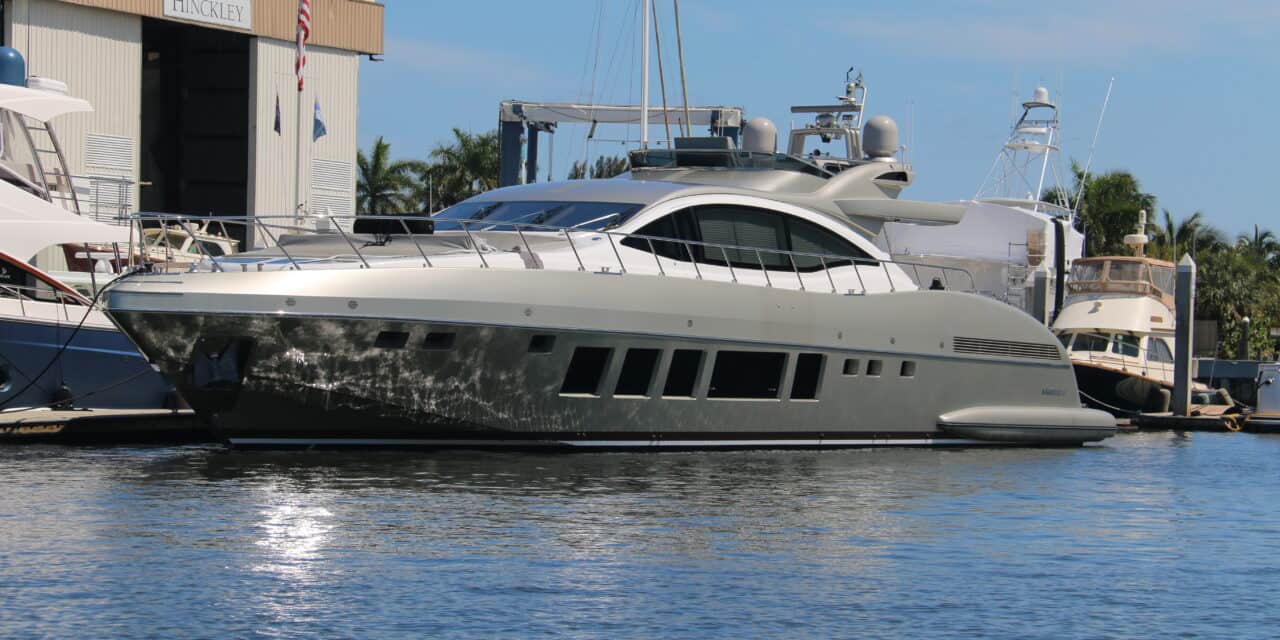 Are you imagining the beauty of the sea from a more nautical perspective?  If so, chances are you may be thinking about buying a sailboat or yacht.  One thing we are willing to bet that you haven’t considered is where was the vessel built?  Well, maybe you have, but you most likely haven’t thought about import taxes and additional documentational requirements if the vessel was built outside of the United States.  Many vessels are being built abroad in places such as England, South Africa, China, and elsewhere.

If you are considering purchasing a vessel that was built anywhere other than the United States, you need to be thinking about the Customs Duty.  Customs Duty is a tariff or tax imposed on goods when transported across international borders.[1]  U.S. Customs and Border Protection (“CBP”) has been given the authority to require Customs Duty to be paid on certain good that come into the U.S. from other countries.[2]  Specifically, this applies to your foreign built vessel at a rate of 1.5% of the value of the vessel.

The CBP requires that a CBP 7501 Entry Summary Form be completed for all foreign built vessels and that they are imported into the United States upon entry with an intent to remain here.  A couple of common scenarios involving vessel importation arise: 1) you have ordered a vessel built by a foreign manufacturer; and 2) you are purchasing a foreign built vessel from a previous owner.  Now that you know you must import a foreign vessel, it is obvious in the first scenario that if you plan to sail the new vessel to the U.S., it will need to be imported and you will need a completed CBP 7501.  However, in the second scenario, whether or not the vessel has been imported may not be so easily determined.  What if the Seller tells you the vessel has been in the U.S. for years.  You may assume it has been imported and the Customs Duty was paid.  But how do you know?

Well, if you have a maritime attorney at closing, that should have been part of the documents in your closing package.  A signed and completed CBP 7501 may be your only evidence that the Customs Duty was paid.  However, this is often not the case.  And oftentimes, a new buyer won’t discover until much later that, in fact, the vessel that they’ve owned for years has never been imported into the United States, the Customs Duty was never paid, and the vessel is in the U.S. illegally and subject to civil penalties by the U.S. government, such as monetary fines, seizure, or other penalties.

If you are considering purchasing a vessel that was built outside of the U.S., it is absolutely paramount that you ensure it was imported and that you have a copy of a completed CBP 7501 form.  It is also equally important that you always have a copy of this form because that may be your only evidence that the Customs Duty has been paid.  This way, if the U.S. government ever comes knocking, you will be ready with your documentation.  No one wants to pay 1.5% of the value of the vessel and be exposed to civil penalties.  Your local maritime attorneys at Cooper & Bilbrey, P.C. are experienced in maritime law and have handled many vessel purchase and sale transactions.  We are ready and able to protect your interests and help you navigate through the tedious purchase process.  Give us a call today! AJ was admitted to the South Carolina Bar in 2018 after working with the firm for a little over 2 years. His experience includes work on personal injury matters, wrongful death, contract disputes, vessel documentation, maritime liens, ship mortgage defaults, USCG suspension and revocation proceedings, and other civil legal matters. His practice areas include admiralty and maritime claims, construction, business litigation matters, contract drafting and disputes, and real estate. Before becoming a lawyer, AJ worked diligently to provide service to those in need by carrying out search and rescue as a member of the United States Coast Guard where he was awarded the Coast Guard Achievement Medal for superior performance. He strives to continue his devotion to the task at hand in his determination to provide thorough and efficient service to clients.

Ask-A-Lawyer and Other Pro Bono Programs