Cruise Terminal Permit Back to the Drawing Board

Good morning to Captain and crew alike, and welcome to the Admiralty Docket. Today, we report briefly on the developments in the ongoing suit between 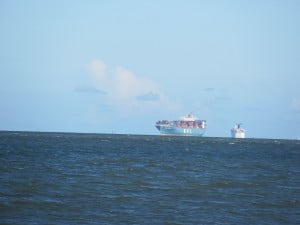 the Preservation Society of Charleston and Coastal Conservation League and the US Army Corps of Engineers over a permit that the Corps issued to allow construction in an effort to expand Charleston’s cruise ship facility.

Some Charleston community groups and residents have opposed the terminal and expansion of the cruise industry in Charleston based upon the potential for what they perceive to be negative impacts upon the city – increased tourism, traffic congestion, and pollution.  Others have touted the terminal’s potential economic benefits for the City. The Army Corps of Engineers awarded a permit last year to construct the $35 million terminal at Union Pier.

On September 12, 2013, U.S. District Judge Richard Gergel ruled that the Corps did not study all of the potential impacts on the surrounding historic neighborhoods and environment when deciding to permit the new cruise terminal and ordered that the study be redone.

I Was Injured On a Boat or Jet Ski – Why Am I Getting Sued?

What Laws Apply to Injuries to Passengers on a Ship or Boat? 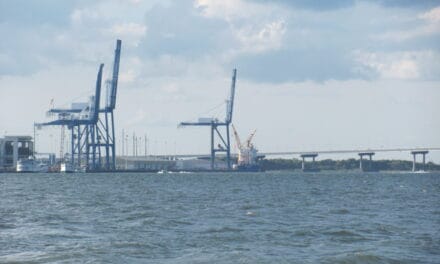 THE ARRIVAL OF THE FIRST SHIPPING CONTAINER AT THE NEW HUGH K. LEATHERMAN TERMINAL AT THE PORT OF CHARLESTON