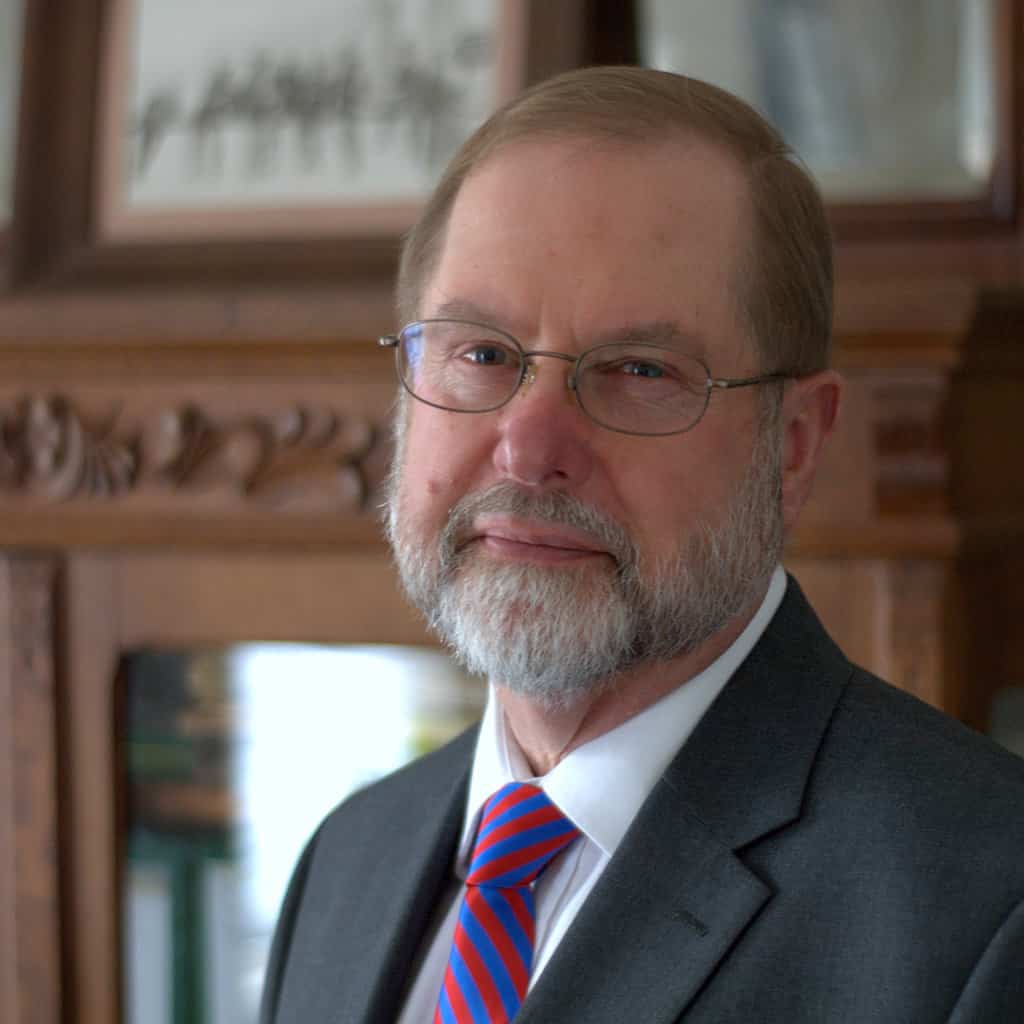 He has served as a resource for lawyers, boaters, and industry organizations through multiple lectureships, writing, and as host of the radio segment The Admiralty Docket.