Good morning to Captain and crew alike and welcome to the Admiralty Docket. Today we have several items of interest: 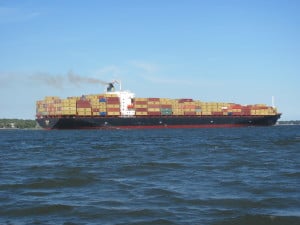 Item 1. Cargo damage update. This in from the U. S. District Court for the Southern Dist. of N. Y. The Honorable Charles S. Haight, Jr., presiding. The case of Garnay v. M/V LINDO MAERSK v. Certain Underwriters at Lloyd’s of London v. The U. S. A. involved the shipment of a container of Gingko Biloba leaves. The owners of the Gingko Biloba leaves sued the vessel for detention of the valuable leaves. The vessel third-partied Lloyd’s of London. When it was discovered that the FBI had stolen the container of Gingko Biloba leaves in a sting operation, Lloyd’s of London fourth-partied the U. S. government. Although the FBI did not disclose its possession of the leaves for 19 months, the court ruled that the federal government is not liable for detention of goods by customs or other law enforcement officers. One member of the bar subsequently commented, “This goes to show just how shrewd the FBI can be . . . I thought that the primary risk of a sting in Gingko Biloba leaves was related to insects.”

Item 2. In another case, it is reported that the floating dry dock BRASWELL, which left Charleston April 12, 1987 under tow by the Tug SALVOR COMMANDER bound for Curacao, Netherlands Antilles arrived safe, although her Tug experienced a series of piston failures which led to litigation under the INCHMAREE clause of her hull insurance policy. The failures were found due to latent defect and thus covered under the INCHMAREE clause.

Item 3. The sap is rising, pollen is in the air, and the grass on the lawn of the U. S. Custom House has begun to grow. Spring is here and the Cooper River Bridge Run will commence in a few minutes. A steady stream of runners will move across the bridge toward down town. On the other hand some things do not move. The M/V KAPITAN MARTINOVIC still swings at anchor in Charleston harbor, frozen by two Presidential Executive Orders.

Thank you, Darlene. And please forgive my mispronunciation of your home town.

If you have a question involving admiralty or maritime law, call us at 843-883-9099 or email us for a free, confidential  consultation with no obligation. 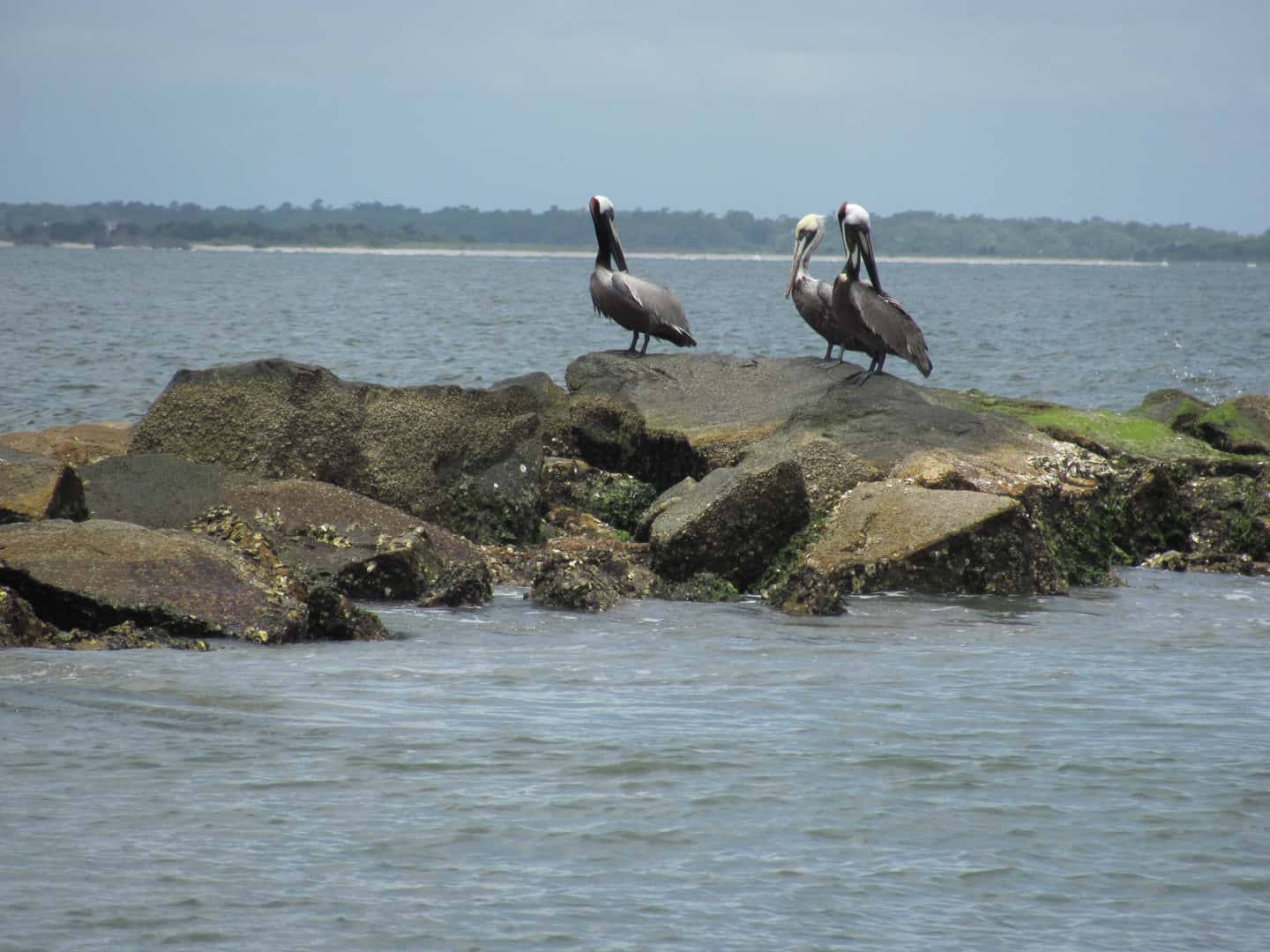 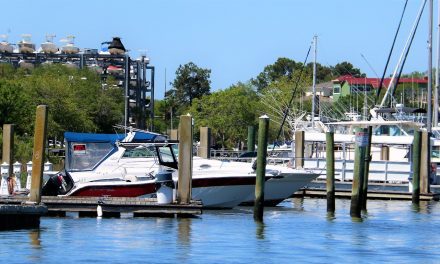 Three Mistakes to Avoid When Selling Your Boat