Good morning, and welcome to the Admiralty Docket. 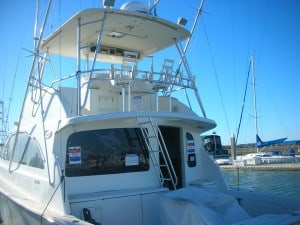 Question of the week.

“What is the meaning of the term ‘in rem?’

Literally, the term “in rem” comes to us from the latin meaning “against the thing” and is commonly used to refer to a claim or suit against a vessel, or other maritime property, which is called “the res” or “the thing.” Claims against vessels themselves may properly be called in rem claims, as distinguished from claims against the owners or operators of vessels, which are properly called in personam claims. The term “in personam” is also from the latin which can be translated “against the person” and is commonly used to refer to claims against persons, corporations, or similar entities.

Maritime liens arise as a matter of law to encumber vessels for wages owed crewmembers, for necessaries provided to vessels, for salvage services received, for fault in a collision, for personal injury or property damage, for towage, for preferred ship mortgages, for duties owed by a vessel to her cargo, and for bottomry and respondentia. These liens may only be enforced by suit in rem commenced in federal court by arrest of the Defendant vessel. Since the vessel may only be arrested where she may be found, there is no venue statute in admiralty.

So, if you have provided necessaries to a vessel in navigation on the order of her owner or master, for example, you have a maritime lien against the vessel for the reasonable value of your goods and services provided to the vessel. This means that you have the right to file suit in rem in the United States District Court to seek arrest and sale of the vessel and satisfaction of your in rem claim upon sale of the res. This may give new meaning to the phrase “when your ship comes in.”

If you have a question involving admiralty or maritime law, call Cooper and Bilbrey, P.C.  at 843-883-9099 or email us for a free, confidential consultation with no obligation. 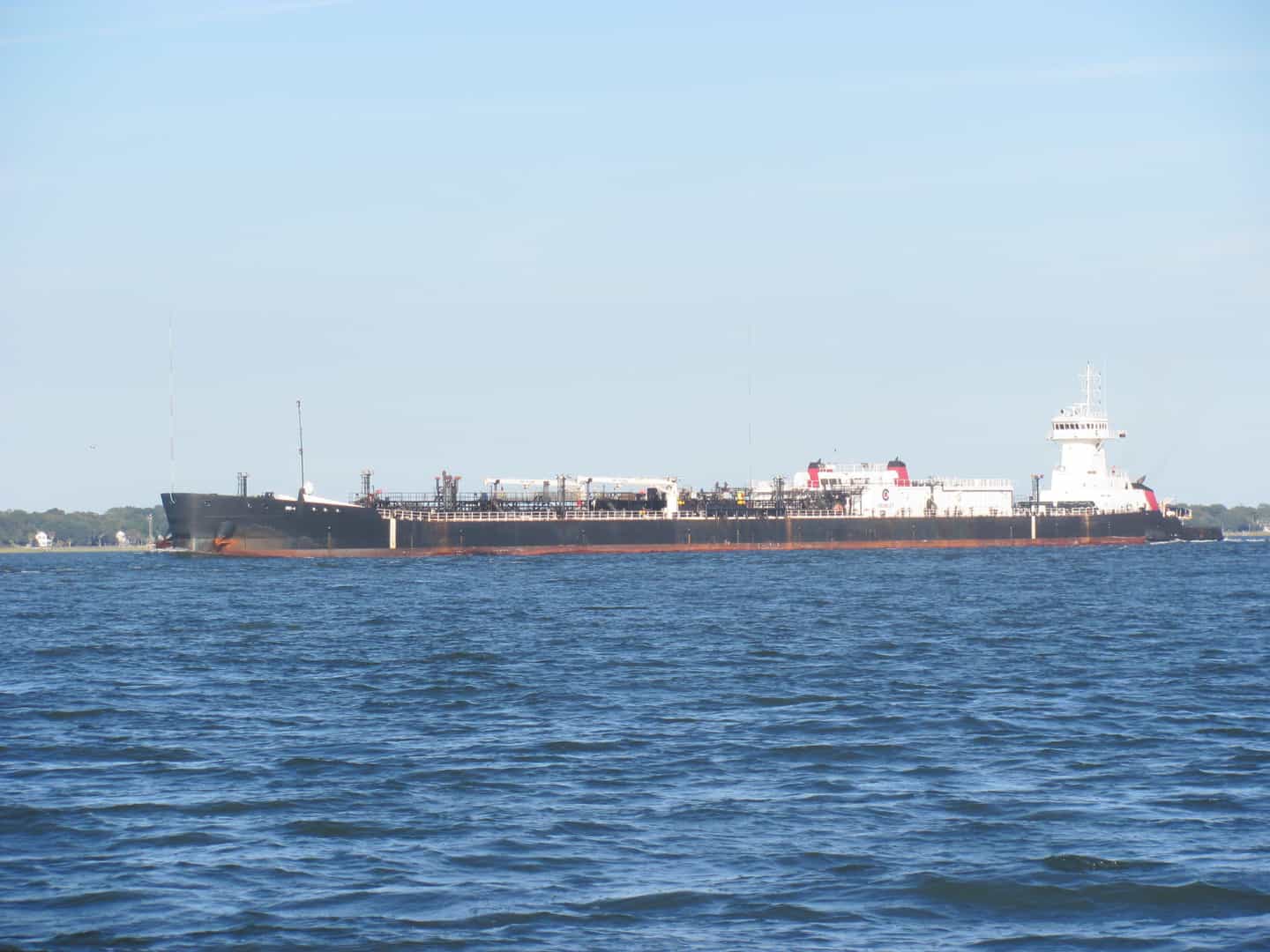 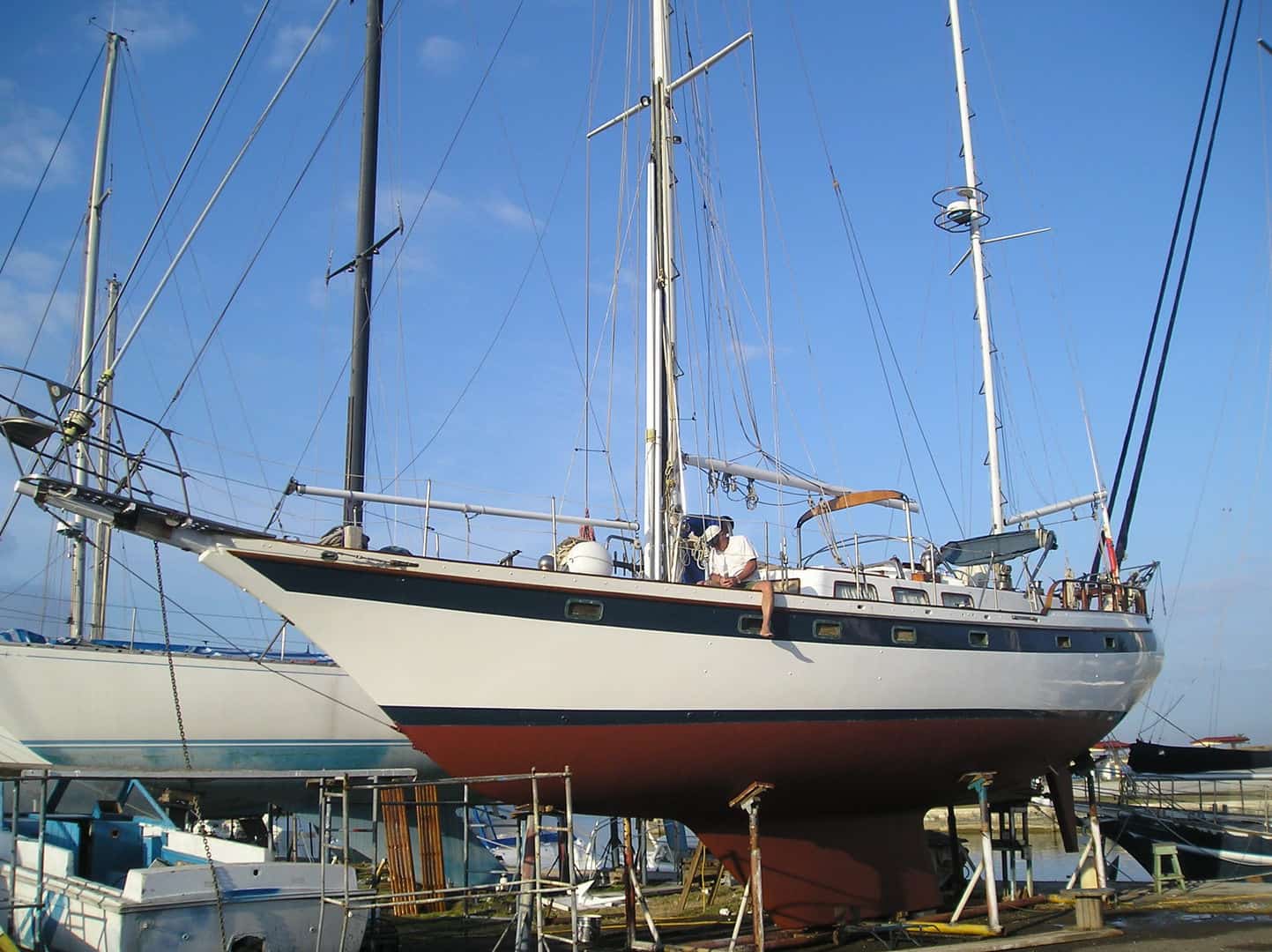