Good morning to Captain and Crew alike, and welcome to the Admiralty Docket. Today our subject is Rule 5: Keeping a Proper Lookout. 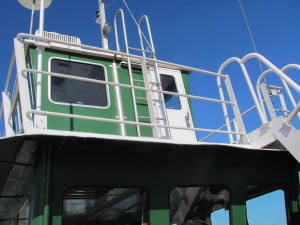 Under the admiralty law liability for collision is based upon fault. The standard of correct conduct in navigation of vessels, from the largest merchant ships down to the smallest pleasure boats, is supplied primarily by the federal statutory Rules of Navigation. There are  four  sets of these so called “Rules of the Road” in force, each of which applies to different waters.  Every officer and every vessel operator is held by the law to strict adherence to the applicable Rules. The International Rules apply to navigation of vessels on the high seas. The Great Lakes Rules apply on those waters, the Western Rivers Rules apply primarily on the Mississippi and its tributaries, and the Inland Rules apply to regulate navigation on all other navigable waters in the United States. One exception to this is that, in certain situations, racing rules may apply as between participants to alter the standard rule. Either way, any deviation from the required standard will likely result in a finding of fault.
Ships steam night or day,  in all  weather, regularly in narrow channels or harbors and their momentum under way, slow response to steerage, and limited stopping capabilities require vigilance and proper and timely action to avoid collision. Such are the reasons for Rule 5 – Keep a Proper Lookout:
Kai Granhoim was a member of the Finnish Foreign Service assigned to the Finnish Embassy at Lisbon, Portugal. On July 8, 1981 Granhoim left Newport, Rhode Island for Portugal in his “advance 36” stock design sailing yacht the OLYMPUS CAMERA. Granhoim was sailing her alone in an activity known as “single handed sailing” . . . an activity with which Granhoim had 7 years experience. This voyage from Newport to Portugal constituted a qualifying sail for the London Observer transatlantic single handed race from Plymouth, England to Newport, in which Granholm intended to compete later in 1981.
Night had fallen on July 11. The weather was clear and a light wind was blowing. The OLYMPUS CAMERA was on autopilot steering a course of 90′. Granholm  checked all equipment aboard the OLYMPUS CAMERA and scanned  all around the horizon for the lights of other vessels. Granhoim saw no lights. Granhoim went below, set an alarm to wake himself in 30 minutes,  and  went to sleep. As Granhoim slept, there was no lookout aboard the OLYMPUS CAMERA.
72COLREGS, International Navigation Rules, Rule 5 provides in pertinent  part: Every vessel . . . shall . . . at all times maintain a proper look-out . . . so as to make a full appraisal of . . . the risk of collision.
Granholm was awakened by “a terrible crashing noise” as the OLYMPUS CAMERA rolled over. As Granholm escaped the cabin, he saw the stern of the container ship TFL EXPRESS up close and personal.
Granholm broadcast a “mayday” and the TFL EXPRESS and another ship responded. Granholm temporarily stopped his yacht from leaking and elected to stay aboard and return to Newport. On the  afternoon  of July 14, Granholm abandoned his sinking yacht and was taken aboard the CYS BRILLIANCE, bound for Venezuela.
In apportioning fault for the collision, the admiralty judge found Granholm at fault for failing to maintain a proper look-out, commenting.”The obligation to maintain a proper lookout falls upon great vessels and small alike. It may seem unfeeling to condemn single handed transatlantic sailors for sleeping at night. But they pursue this hazardous avocation voluntarily, and are not exempt from the requirements of prudent seamanship.”
More next week on the Admiralty Docket. Until then, remember that your rights and responsibilities may change as you approach the shore and may God Almighty grant you pleasant sailing. 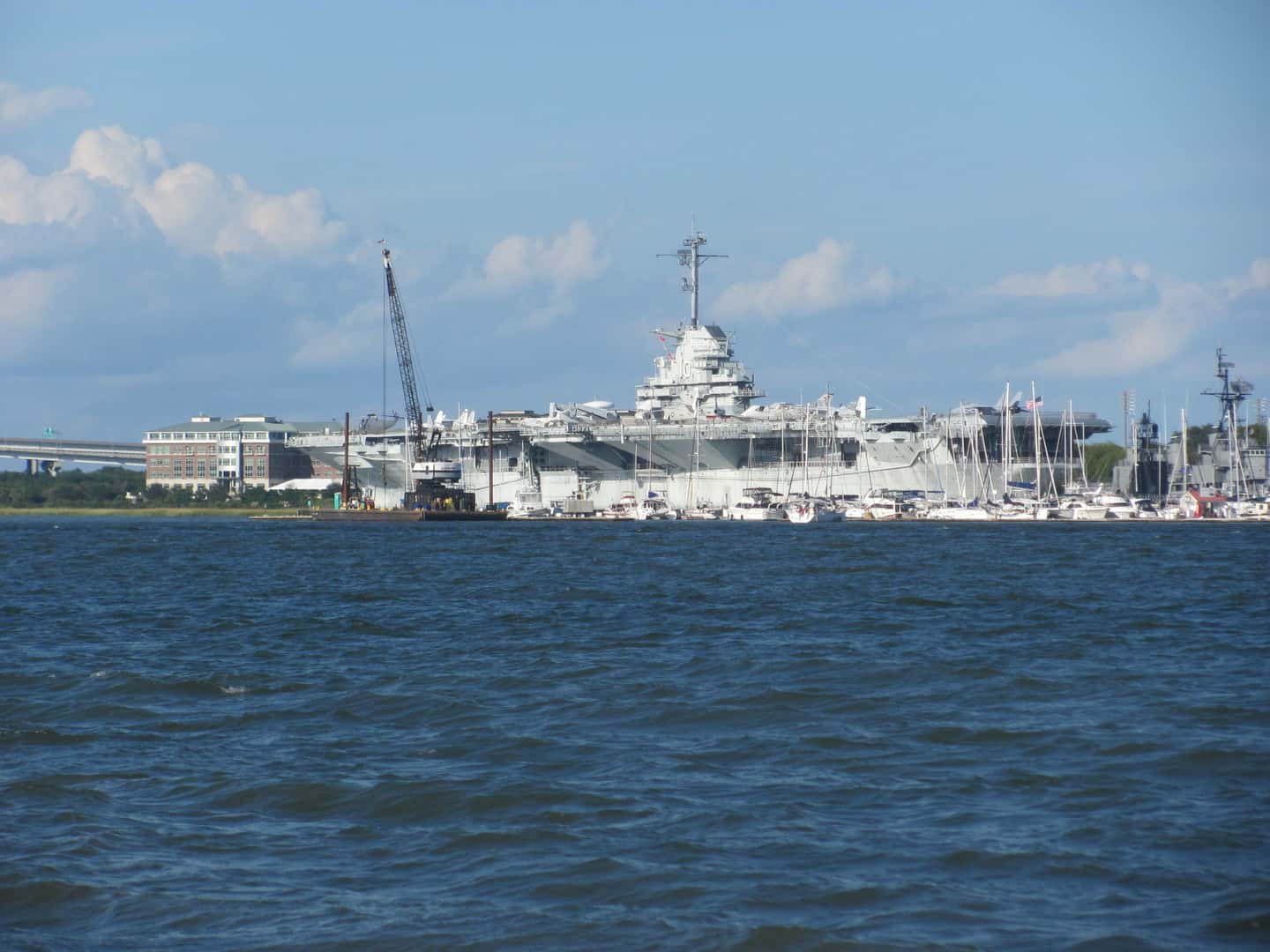